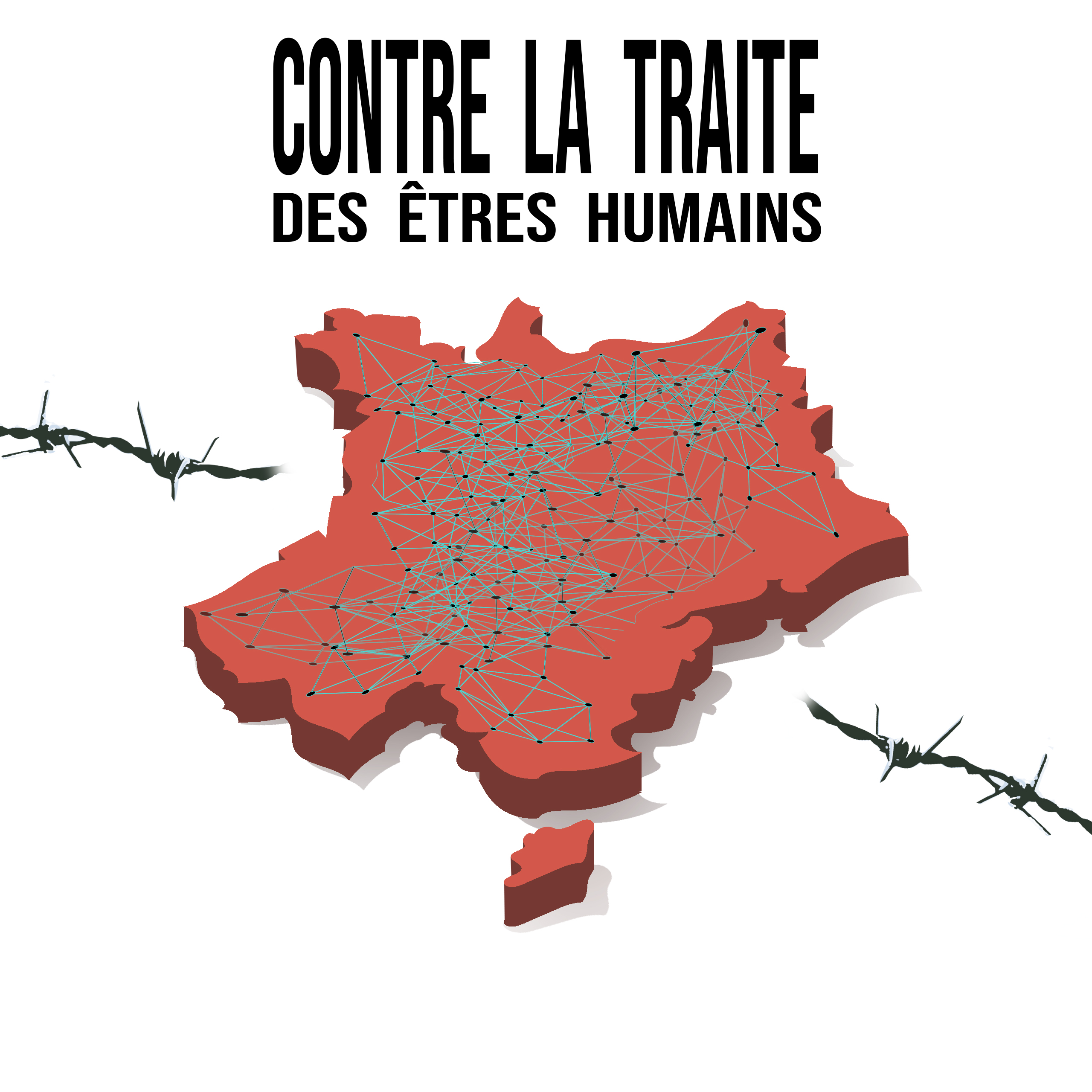 In its March newsletter, Contre La Traite des Êtres Humains has highlighted the importance of better collaboration between the different associations involved in combatting human trafficking.

From the moment of instances of trafficking first being reported and investigated by authorities, many different actors become involved from law enforcement, legal professionals, NGOs and other associations. The SAVE project based in Morocco points out the gaps in the network between the above actors which need to be addressed to ensure survivors are better supported during the judicial process, especially as their own willingness to testify against their exploiters is often crucial to the expoiters’ conviction.

Geneviève Colas, coordinator for Secours Catholique-Caritas France of the collective “Together against human trafficking”, has already witnessed attempts to exploit the needs of refugees from Ukraine, saying “In Poland, some women are offered accommodation in exchange for sexual favours.”

Another Caritas member based in Romania witnessed an aborted kidnapping, which was prevented thanks to timely intervention by the police. Nonetheless these stories raise enormous concern for the safety of many travelling to seek refuge from the conflict. Geneviève Colas also stressed the importance that the same protection must be afforded to foreign nationals fleeing Ukraine and not only Ukrainian citizens, particularly concerned for African students in Ukraine since the beginning of the war’s escalation.

A further update provides more practical outlines of the types of exploitation to be on the alert for and advice for those concerned or doubtful of the intentions of persons they come into contact with on their journey or after arriving in host countries.

A useful tract has been published in four languages which can be downloaded below:

A further feature reports recommendations made by the collective “Together Against Trafficking” for policy and future regulations which should be adopted nationally in France and also through more co-ordinated EU regulation.

To read the full articles drawn from in this feature, please visit http://contrelatraite.org/actualites