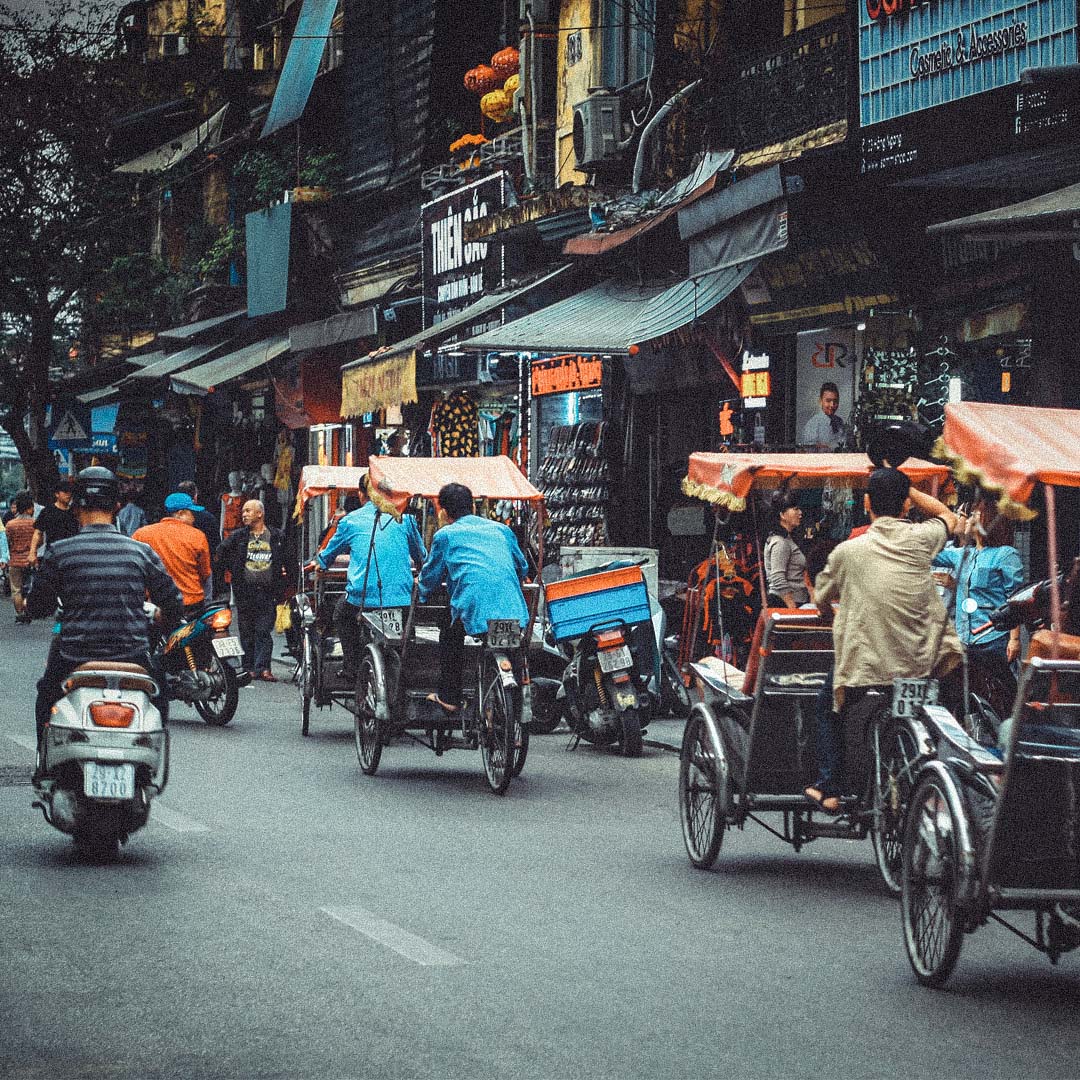 It is impossible to know how many people have died and been
discarded along the way, Tran Hoang Viet says.

A slew of raids in recent months conducted by German police and partnering authorities appear to be taking aim at Vietnamese smuggling and human trafficking networks operating in Germany and beyond. Meanwhile on France’s northern coast, the French government, with financial assistance from the United Kingdom, has doubled the number of patrols in response to migrants crossing the English Channel.
‘Large unknown dimension’

Police crime statistics show that violations by Vietnamese suspects against foreigner law provisions increased by 40% from 2018-2020, to a total of 2,887 suspects from 1,734, Chief Detective Nicole Baumann with the German Federal Police told RFA. The annual German Federal Situation Snapshot on Organized Crime in 2019 pointed to nine crime organizations led by Vietnamese nationals, linked to crimes like people smuggling, drug trafficking, and property and wage theft.
At a conference this month reviewing modern slavery in Vietnam, the International Organization for Migration’s Vietnam Chief of Mission Parak Mihyung noted that “COVID-19 has worsened poverty and severely impacted vulnerable communities” and migrants are much more likely to become victims of labour and sexual exploitations as economic prospects worsen (VN Express).

Coached to keep quiet
Authorities and anti-slavery advocates have noted the difficulty in getting victims of exploitation, whether it be sexual or labour, to testify against their perpetrators.
Kevin Hyland, a former Independent Anti-Slavery Commissioner for the United Kingdom who now serves as a member of the Council of Europe’s Group of Experts on Actions against Trafficking (GRETA) says that as Vietnamese migrants make their way through Europe, the longer their journey, the more debt they incur and the greater their vulnerability becomes.
“What was very clear was as they got further down the line, their exploitation got worse and worse and worse, so they became very, very emotionally damaged and psychologically damaged. But they still would not want to reach out for help because they still felt the pull or the control that could come from Vietnam, from the original people they had to pay the fee to get the job, was greater than their willingness to engage with the authorities.”