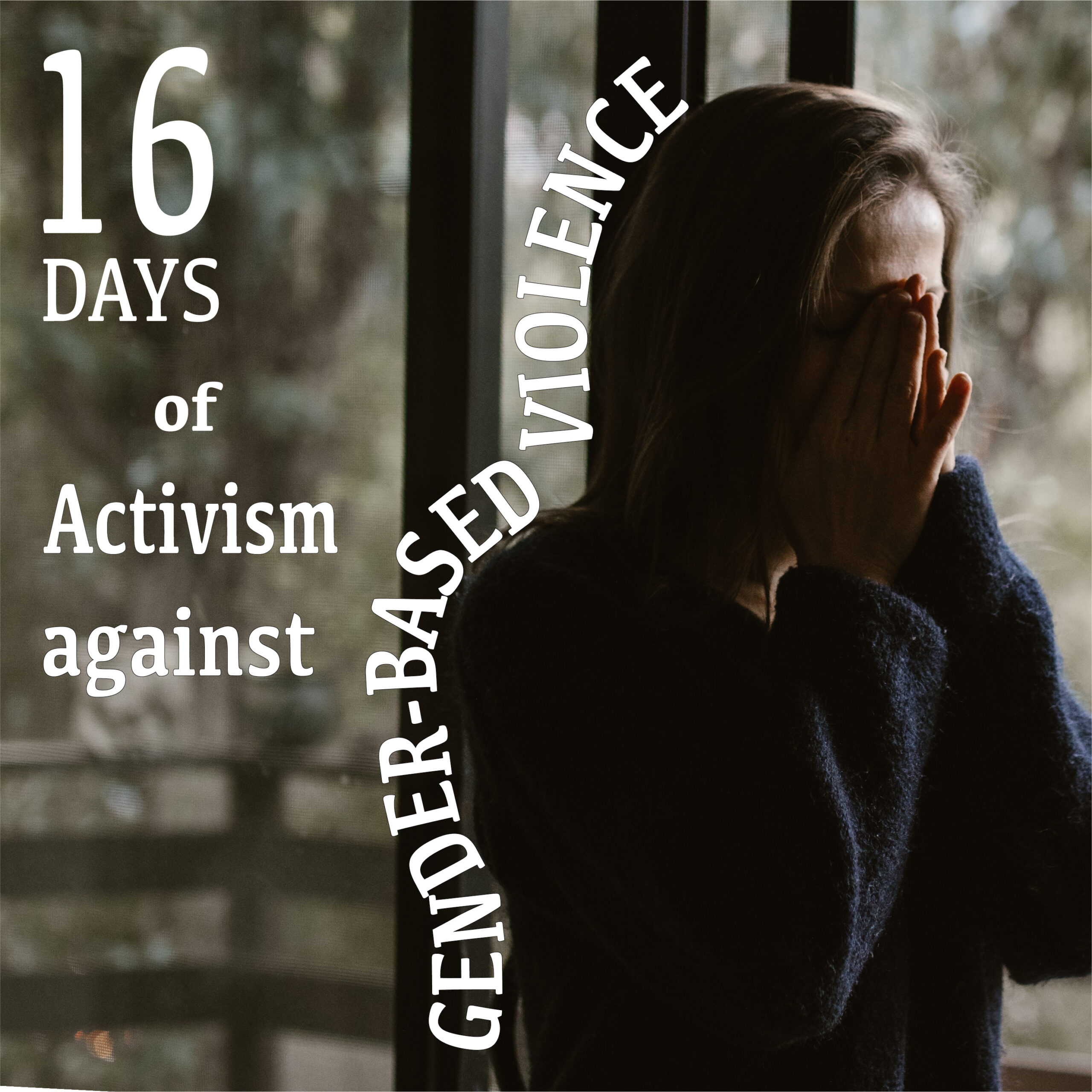 The United Nations 16 days of activism begins on 25th November – International Day for the Elimination of Violence Against Women, and ends of 10th December – Human Rights Day.

The global theme for this year’s 16 Days of Activism against Gender-Based Violence, which will run from 25 November to 10 December 2021, is “Orange the world: End violence against women now!”

Human trafficking, a $150 billion global industry, is one of the greatest examples of violence against women and girls. As well, millions of women and girls are forced to marry or to work in terrible conditions for little pay and no chance of an education.

“It is not possible to remain indifferent
before the knowledge that human beings
are bought and sold like goods!”

For an overview of the 16 Days Activism concept: https://www.unwomen.org/sites/default/files/2021-11/UNiTE-campaign-2021-concept-note-en.pdf