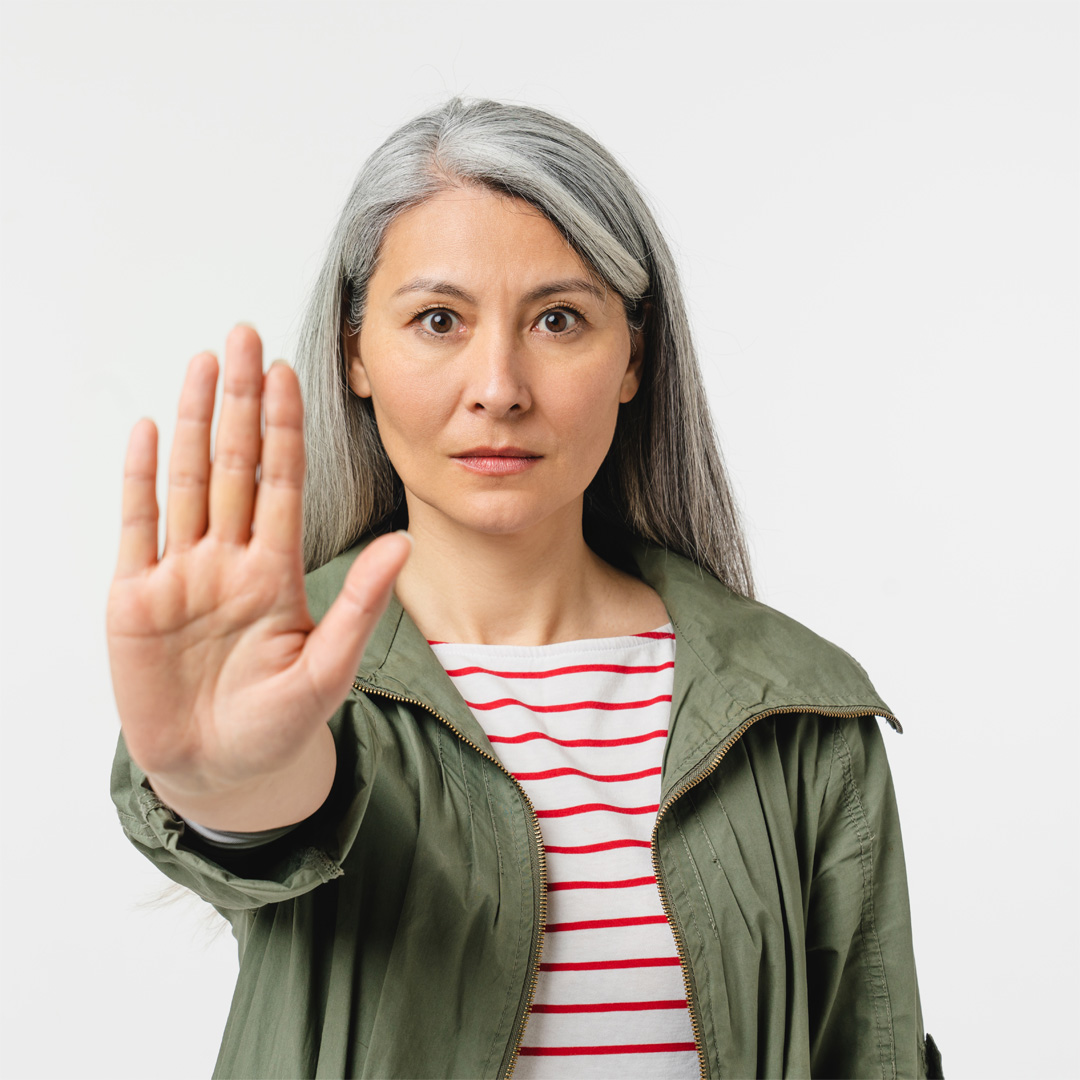 The International Labour Organisation has collaborated with Lloyd’s Register Foundation and Gallup to produce the first globally-reaching survey documenting experiences of harassment and violence at work.

The figures indicate that violence and harassment at work is sadly an endemic problem in workplaces all over the world.

Based on the sample,

The report provides further insight on the groups of people most vulnerable to violence at work by breaking down the data; it examines differences in the rates of violence and harassment as distinguished by region, income, gender, age and immigration status.

54.4 percent of victims have shared their experience with someone, often only after repeated occurrences

More detail can be gleaned from reading the full report here a greatly instructive document for policy makers and aid organisations.