Exploring the extent of Modern Slavery and Human Trafficking between Ireland and the United Kingdom; through the lens of Organised Crime 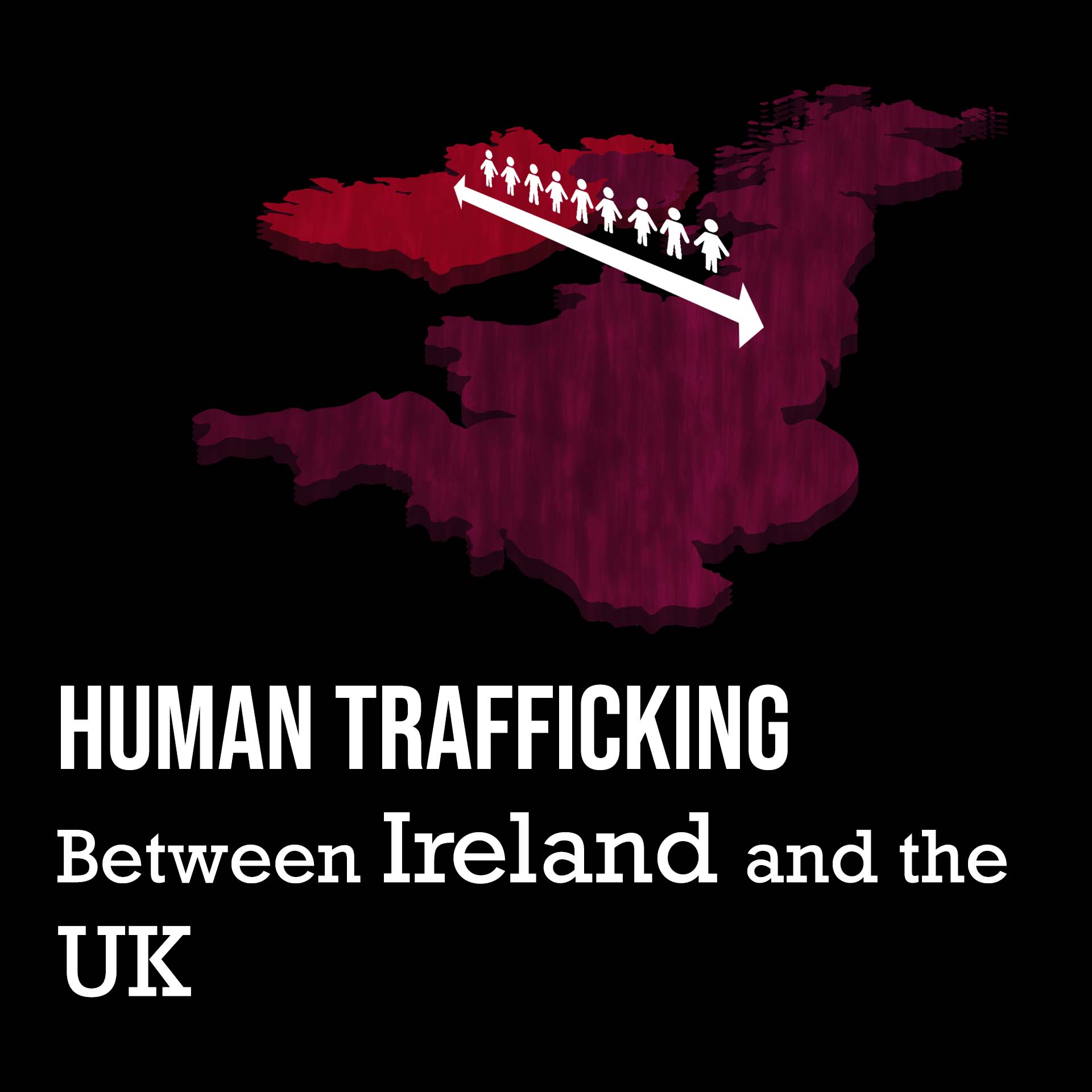 On December 8th SAR Consultancy in Ireland hosted a very informative online seminar as part of the  Irish Security Series at which the subject was modern slavery and human trafficking within Ireland  and the UK.

The event was chaired by Dr James Windle – Director of Criminology – UCC  Department of Sociology and Criminology. Four experts in the field were invited to speak  and very eloquently shared from their perspectives of law enforcement, academia and global  leadership about the current issues and challenges in the fight against this very serious  crime.

Throughout the seminar the audience heard about the crimes recorded, cases brought to trial and  victims who have been helped, as well as research initiatives that are currently underway,  specifically looking at the care for British nationals in the UK within the National Referral Mechanism  and pathways to support.

As neighbours, the UK and island of Ireland share many of the same concerns around the  exploitation of men, women and children in forced labour situations, such as the fishing industry in  Ireland, car washes, the cleaning and care sectors and other areas, as well as forced criminality  through drug cultivation, distribution and dealing. Sexual exploitation is also a reality both sides of  the Irish Sea. In the UK the prevalence of ‘county lines’ continues to be a huge concern to police,  local authorities and civil society.

In Ireland the Garda currently has over 100 suspects and crimes being investigated. Assistant  Commissioner Cagney stated that “trafficking into the Republic was being driven by an “increased  demand for cheap labour and sexual services”. Irish “society needs to understand that trafficking in  human beings generates profits”. The darknet and internet strengthened the capability of crimes  gangs involved in trafficking. It also offered them anonymity which was “the perfect ground for  human traffickers” as it allowed them to operate “in the shadows”.

Kevin Hyland OBE shared about a case in which a woman who was trafficked into the Republic was  then caught with 1 million Euro worth of drugs and initially held in custody. “The organised criminals  behind [these crimes] – the ones who rented the premises, the ones who organised the €1 million  worth of drugs – these are not Vietnamese nationals. Some of them, it’s believed, are foreign  nationals and most of them are believed to be Irish nationals.”