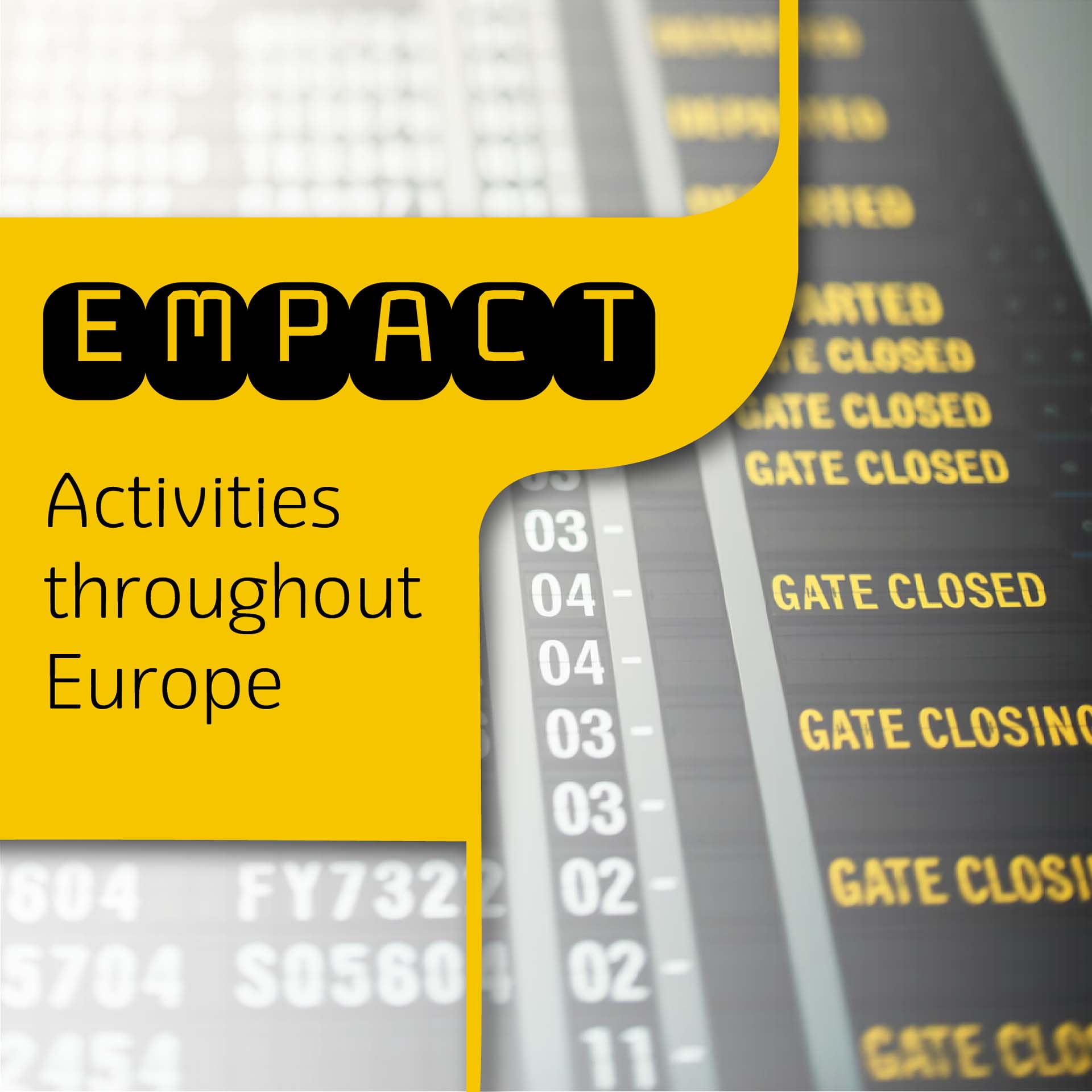 From November 8-12, a large-scale international action against trafficking in human beings took place throughout out 29 countries in Europe, led by Austria and Romania, and coordinated by Europol and Frontex.

The activities saw more than 14,000 law enforcement officers target trafficking routes on roads and at airports.

This resulted in 212 arrests and the identification of a further 89 trafficking suspects.

The action days aimed to combat human trafficking for the purposes of sexual exploitation, forced criminality and forced begging. Europol coordinated the five action days from its 24-hour operational center, which provided the participant countries with information crosschecking, secure communication channels, and a range of analytical capabilities throughout the operation.

The operation took place under the umbrella of the EMPACT security mechanism/framework.

Law enforcement also targeted a wide range of possible locations for human traffickers, such as bars, brothels, nightclubs, nail bars, massage studios, and strip clubs. This diverse range of target areas was the result of intelligence showing that traffickers were deploying multiple methods for recruiting their victims, such as the ‘lover boy’ method and threats of violence against victims’ relatives.