Collaboration is key to working to combat Human Trafficking and Exploitation. 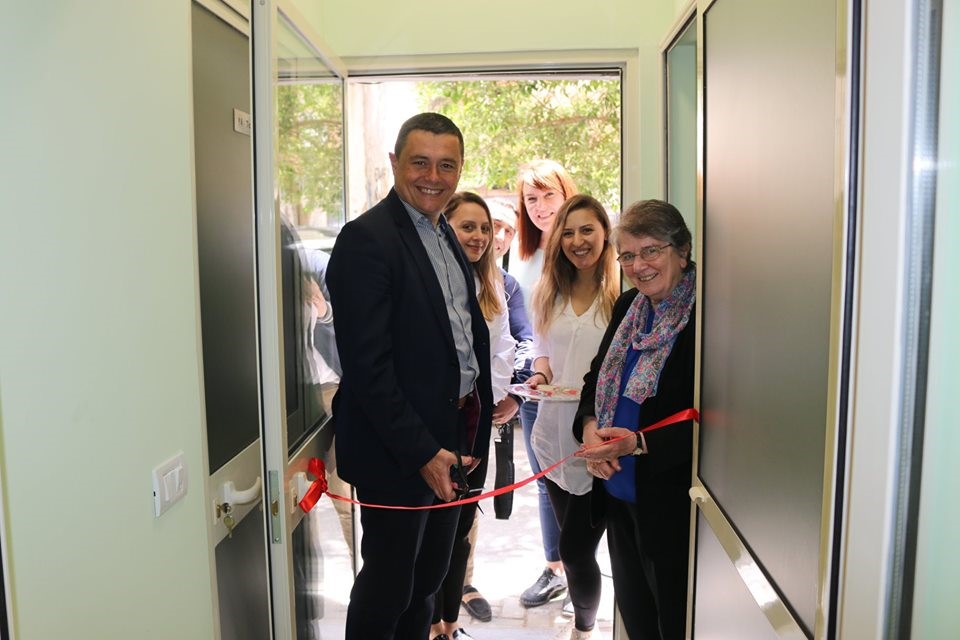 This past week has seen the official opening of the Mary ward Loreto Advice and Service Centre in Tirana, Albania, launched by Garry Smith, CEO of the Medaille Trust in the UK.

This is the latest partnership project between Medaille and the MWL Foundation in Albania. The centre gives advice and support to those who are the most vulnerable and at risk of being trafficked in the Albanian capital.

Medaille and Mary Ward Loreto have been working in partnership since 2013, as the Medaille Trust realised the need to support those who are victims of modern slavery in Albania and help to prevent trafficking from countries of origin. Albania is the UK’s biggest source-country of adult victims of modern slavery – in 2018 730 of the 3,856 adult victims referred to the National Referral Mechanism were Albanians (18.9%).

Since 2014, Mary Ward Loreto have provided counselling via SKYPE to Albanian victims in Medaille safe houses in the UK.

The Medaille Trust and MWL, however, are not resting on their laurels. They spent some time together discussing the latest trends and how to continue to work in partnership to support the many efforts being made to prevent people being trafficked from Albania into the U.K.