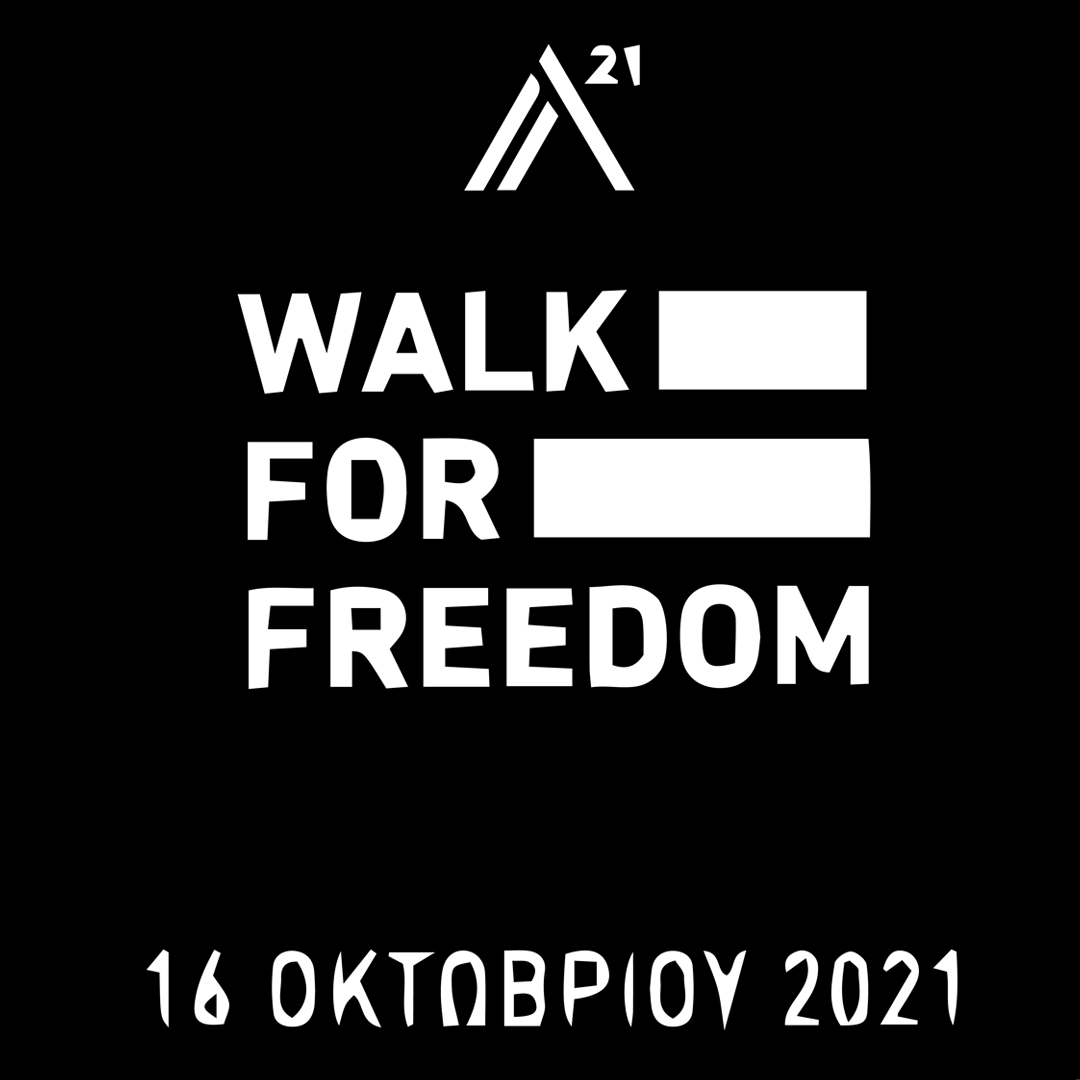 RENATE members and Representatives from Community House DAMARIS participated in a silent walk for the millions of victims of human trafficking.

The “Walk for Freedom’’ challenge was coordinated by A21 and took place in downtown Athens, on the occasion of the European Day against Human Trafficking. 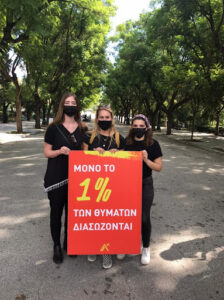 Congratulations to Brikena Pukka and all her team at Qendra Psiko-Sociale ‘’VATRA’’ on being awarded a Child10 award for 2021, at a ceremony in Stockholm, officiated by HM Queen Silvia. 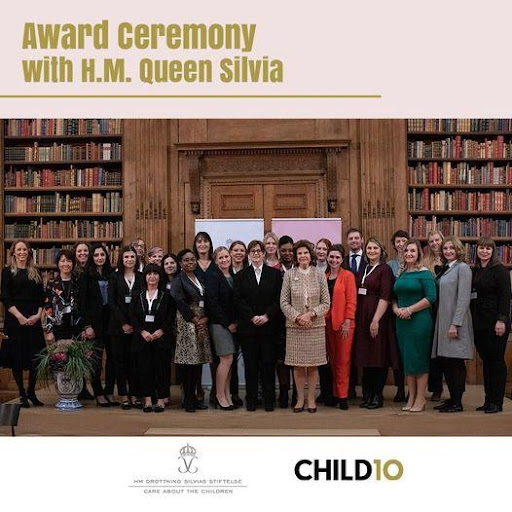 On 18 October 2021, HM Queen Silvia’s Foundation Care About the Children and Child10 held a seminar at the Royal Castle in Stockholm to highlight the EU Anti-Trafficking Day.

The event brought together the international public, private and civil society sector together to enhance collaboration and discuss joint challenges.

HM Queen Silvia expressed her gratitude to all saying ‘’Thank you for your exceptional work to combat trafficking and other forms of commercial sexual exploitation of children. Organizations such as yours, working directly with these children, either in person or online, are essential in order to ensure a safe environment for children to seek help.’’
The full list of organizations receiving the Award was as follows:

The “UN Gift Box” campaign was officially launched on 19 October in Rrëshen-Albania, as an activity organized by the URAT Network, as an awareness-raising initiative in Albania where the entire month of October is designated to anti-Human Trafficking. Representatives of the institutions in the municipality and county level, and the Catholic church, joined the opening event and conveyed their message to the public to combat human trafficking together.

The GiftBox activity aims to raise awareness and inform the community about trafficking in human beings. It also helps people to identify preventive methods of this phenomenon.
25 volunteers, a youth group from the high schools, who are trained for the campaign, are involved and contributing to the awareness raising.
In Rreshen, the UN Gift Box is open and available for the public on two days, 19 and 20 of October.

Everyone can save a victim from this crime against humanity! 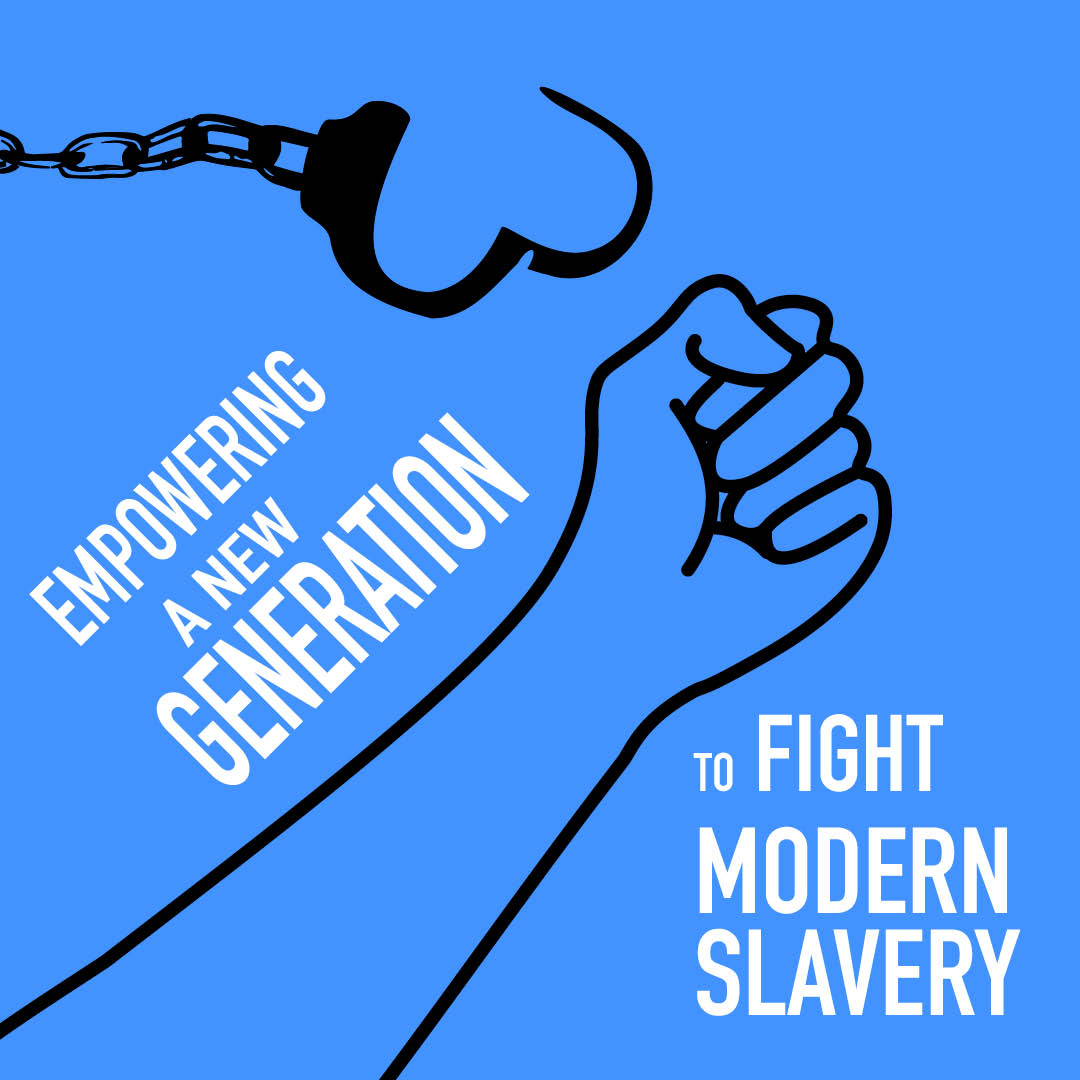