Reminder re. availability of RENATE Funding for Projects.
One of the major objectives of RENATE is to support the members in their daily work and to build capacity for this task. To achieve this objective RENATE has a Fund which members can request.
To avail of this fund the applicant must comply with RENATE’s Criteria and the Donor’s Guidelines. Up to ten applications will be considered each year. Over this number will be considered in the following financial year.
It is envisaged that the Fund be used for:
Language course

(not planned for in the Project’s Annual Budget)

Amount
Up to €1000 for language course and  €2000 for a local project/Capacity Building per applicant per annum (at the discretion of Core Group).

For financial auditing purposes, the successful applicant must submit receipts with evidence of completion of task and /or a copy of certificate of attendance (where applicable).
How to Apply
Members can avail of this fund by completing the application form available at http://www.renate-europe.net/support-members
Alternatively, you can write to RENATE’s official email address for an ‘Application Form’.
Please return the completed form electronically to [email protected]

The request will then be taken to RENATE’s Core Group for approval/non approval.
(Core Group meet once a month), after which time the RENATE Secretary will inform the applicant of the outcome.

Meeting of National Anti-Trafficking Co-ordinators and Rapporteurs from the OSCE region concludes in Strasbourg. 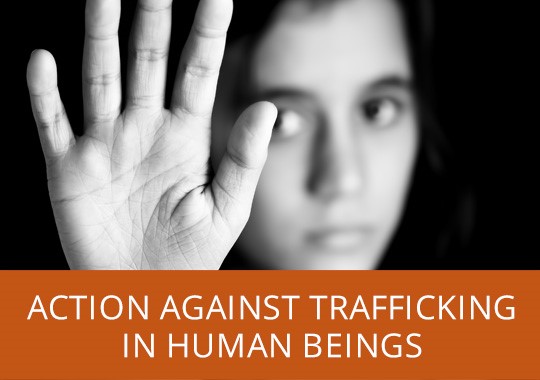 STRASBOURG, France, 23 May 2018 – Co-organized by the Council of Europe (CoE) and the Office of the OSCE Special Representative and Co-ordinator for Combating Trafficking in Human Beings (OSR/CTHB), a meeting of National Anti-Trafficking Co-ordinators and Rapporteurs from across the OSCE regional framework concluded at the Palais de l’Europe today.
Participants from 41 OSCE participating States and Partners for Co-operation gathered to identify joint actions on how best to address current human trafficking-related challenges in the OSCE region and foster the implementation of relevant OSCE commitments as well as obligations under the CoE Convention on Action against Trafficking in Human Beings.
“Meetings such as this are a very useful expert platform for streamlining our national and regional responses to human trafficking, and I am glad that today we have the possibility to discuss our mutual challenges and identify opportunities and solutions by learning from each other and establishing closer operational ties,” said Madina Jarbussynova, OSCE Special Representative and Co-ordinator for Combating Trafficking in Human Beings.
“Regular exchanges between National Anti-trafficking Coordinators of States Parties to the Council of Europe Convention on Action against Trafficking in Human Beings are vital for pooling knowledge, strengthening partnerships and promoting the implementation of the Convention,” said Petya Nestorova, Executive Secretary of the Council of Europe Anti-trafficking Convention.
During the morning session, participants discussed the recommendations from this year’s 18th Alliance Against Trafficking in Persons conference and from the most recent report of the CoE Group of Experts on Action against Trafficking in Human Beings (GRETA), with a thematic focus on human trafficking for labour exploitation, which was followed by an exchange on current THB patterns and trends.
In the afternoon, the discussion focused on ways to strengthen the role of National Co-ordinators and build strategic partnerships that involve civil society and the private sector. The session concluded with participants examining how best to further enhance the role of National Rapporteurs or other national mechanisms for monitoring anti-trafficking activities and policies, as well as identifying a way forward to ensure a more effective and coherent anti-trafficking response both within individual participating States, and across the OSCE area as a whole.

“Ten years of implementation of the Convention on Action against Trafficking in Human Beings: impact and challenges ahead.” Marie Hélène Halligon, olcgs, RENATE Core Group member.

The conference, organized during the Croatian Chairmanship of the Committee of Ministers of the Council of Europe, took place on 22 May 2018 at the “Palais de l’Europe” in Strasbourg, France. It brought together political leaders, anti-trafficking experts, civil society activists, as well as representatives of academia and business.
The conference examined the impact of the Council of Europe Anti-Trafficking Convention on State Parties’ law, policy and practice, and in particular on improving the situation and rights of victims of trafficking. An emphasis has been placed on the human rights-based and victim-centred approach by the Convention and the positive obligations of States to prevent trafficking, protect victims, prosecute traffickers and engage in international co-operation in order to achieve the purposes of the Convention.


At the same time, this was an occasion to analyze remaining gaps in the implementation of the Convention together with new challenges and innovative ways to address them. The conference emphasized the importance of having a monitoring mechanism which measures progress and will serve as a platform for promoting the Convention beyond Europe.
With 230 people from all over Europe, it was an opportunity to meet  people we already work with as well as new ones from Ireland, Greece. We also had the opportunity to listen to survivors Maria from Spain, (right) and Fareeda (a Yazidi woman).
At the end of the conference, a few of us were honored to attend a special ceremony, when Nicolas le Coz (former President of GRETA) received a special honour and diploma for his anti-trafficking work during his years with GRETA.

MHH Background paper to 10 Anniversary of CoE Convention on Action against Trafficking in Human Beings
Posted on May 24th, 2018 By Manu

ANDANTE STUDY DAYS STRASBOURG – APRIL 2018. Marie Helene Halligon, olcgs, RENATE Core Group member.
Fifty nine women from 13 countries in Europe gathered in the “Centre Culturel St Thomas” from the 20 – 24 April, to pray, link and work together as representatives of our European Organizations on the topic:
MIGRATION IN AND TO EUROPE FROM A WOMAN’S PERSPECTIVE. 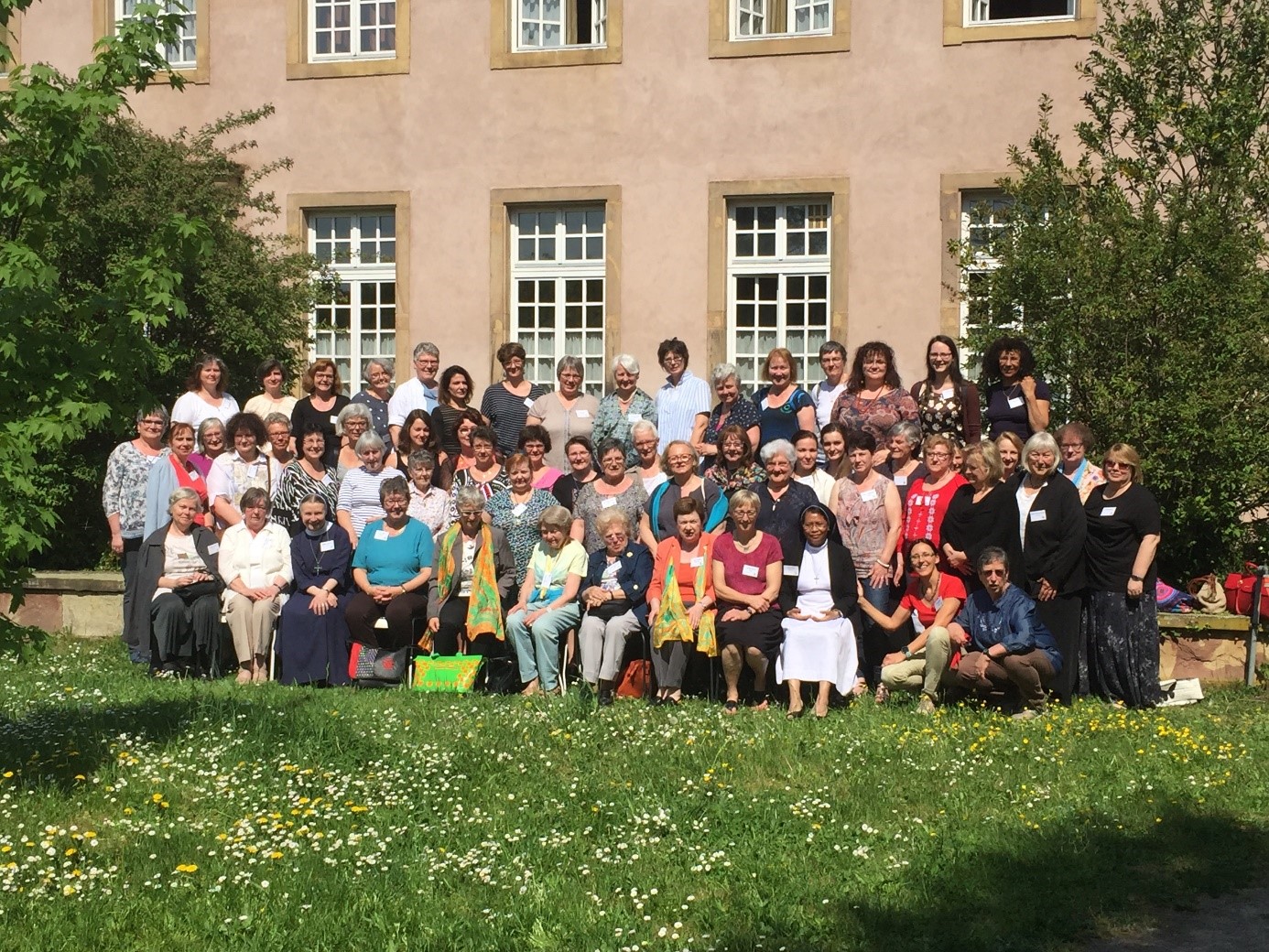