The Renate Network is formed out of more than 200 members in 30 European countries. Members work in their own organisations in advocacy and campaigning according to the prevalent topics of their country and community.

As a network Renate has performed one joint campaign to launch their Facebook page in 2014.

All contacts were asked to write a message against Human Trafficking on their hand, make a photo and post it on the Renate Facebook page.

In 2011 RENATE did a poster campaign: 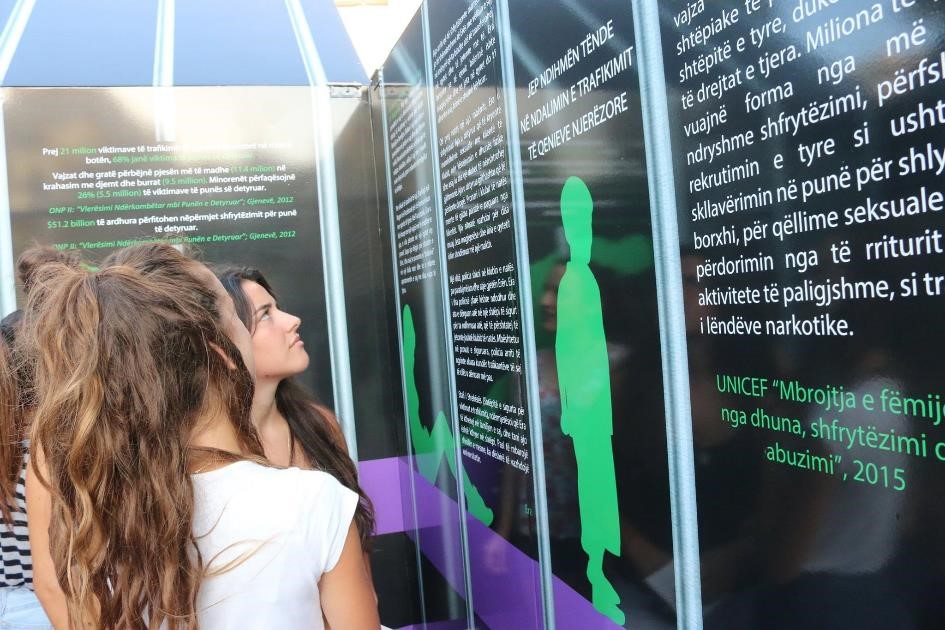 EU Civil Society Platform against Trafficking in Human Beings; Renate as a network is represented in civil society platform of the EU:

Council of Europe: Since 2018 Renate, as a network, is a member if the Conference of INGO’s, one of the 4 pillars of the Council of Europe seated in Strasbourg working on Human Rights, Democracy and Rule of Law.

Advocacy of Renate’s members
In many countries RENATE members have been working in advocacy on:

RENATE and its members have been producing films in order to advocate or support their campaigns.

Called to give voice to the voiceless. Renate documentary on working as a network (linked to the short version on home page)